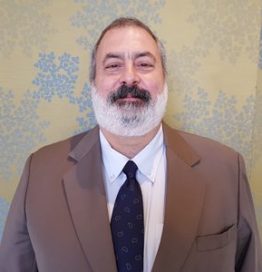 John Fotiadis is a graduate of Columbia University and Stanford Law School, and has been practicing as a legal consultant in Thailand for more than 20 years. He is presently a senior partner and founder of the Atherton law firm in Bangkok.

Before coming to Thailand, John worked as an attorney in New York City for approximately 10 years. During that time, John actively supported the Greek community having represented pro bono several Greek Orthodox churches, and also acting as the President of the Hellenic Republican Association for two years.

Since coming to Thailand, John has acted as the president of the Stanford Alumni Association, and has sat as a director of the boards of the Franco-Thai and the Danish-Thai Chambers of Commerce. John is also an active member of the American-Thai Chamber of Commerce, sitting on both the IT and Legal committees.